Our team works hard to cultivate high-quality ingredients to nourish the world, safely. Read our stories below, as told through the media. 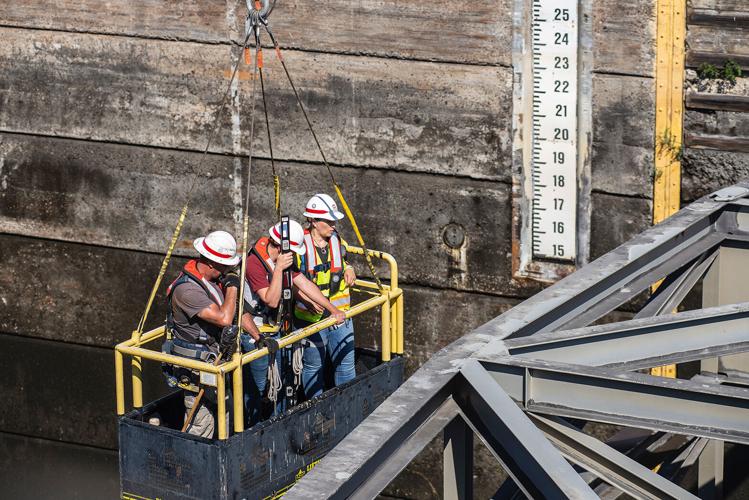 A damaged lower guide wheel on the John Day Dam’s upstream navigation lock gate has slowed barge traffic on the Columbia River, but shippers and others say a delay is better than a closure during this especially busy time of year. U.S. Army Corps of Engineers technicians found the damage July 25 and closed the […] 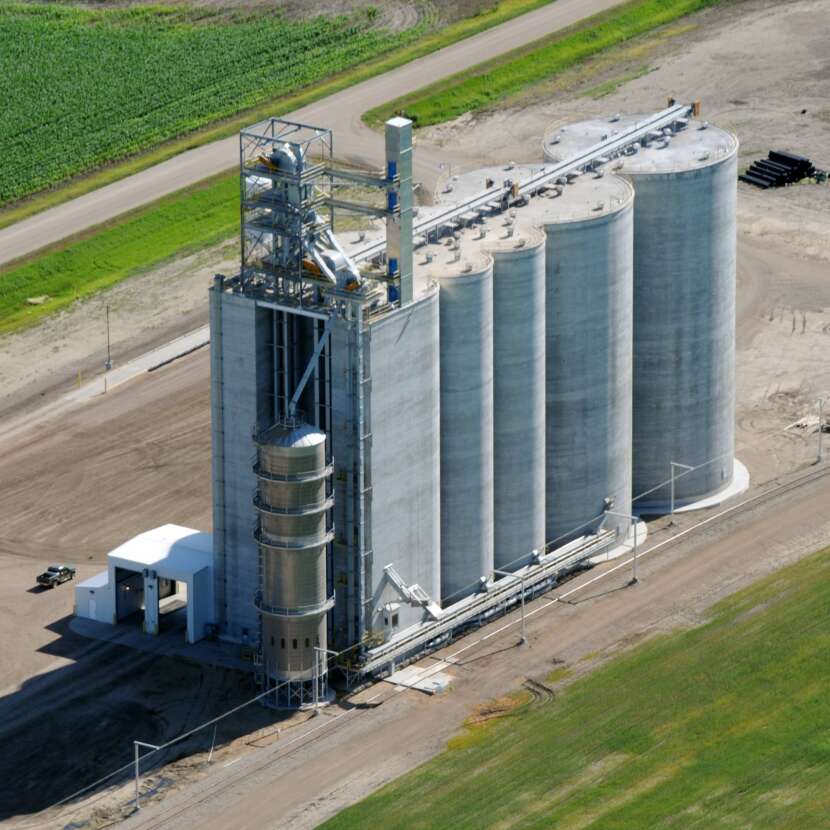 Columbia Grain International (CGI) announces a major restructuring of its U.S.-based grain and pulse business assets and strategy going forward. The company acquired eight silo locations previously owned by Gavilon, including three facilities in Wolf Point and Chester, MT, and Valley City, ND they have been operating since 2014. Additionally, CGI has acquired the assets […] 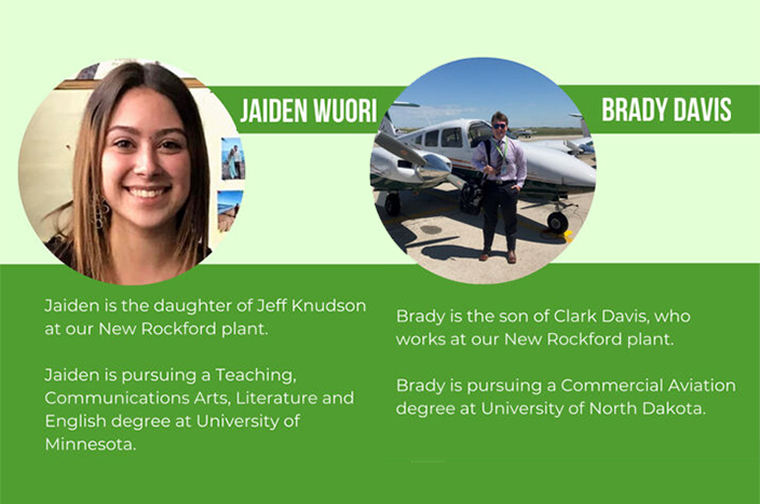 Wuori, Davis among those to receive first ever Columbia Grain International scholarship 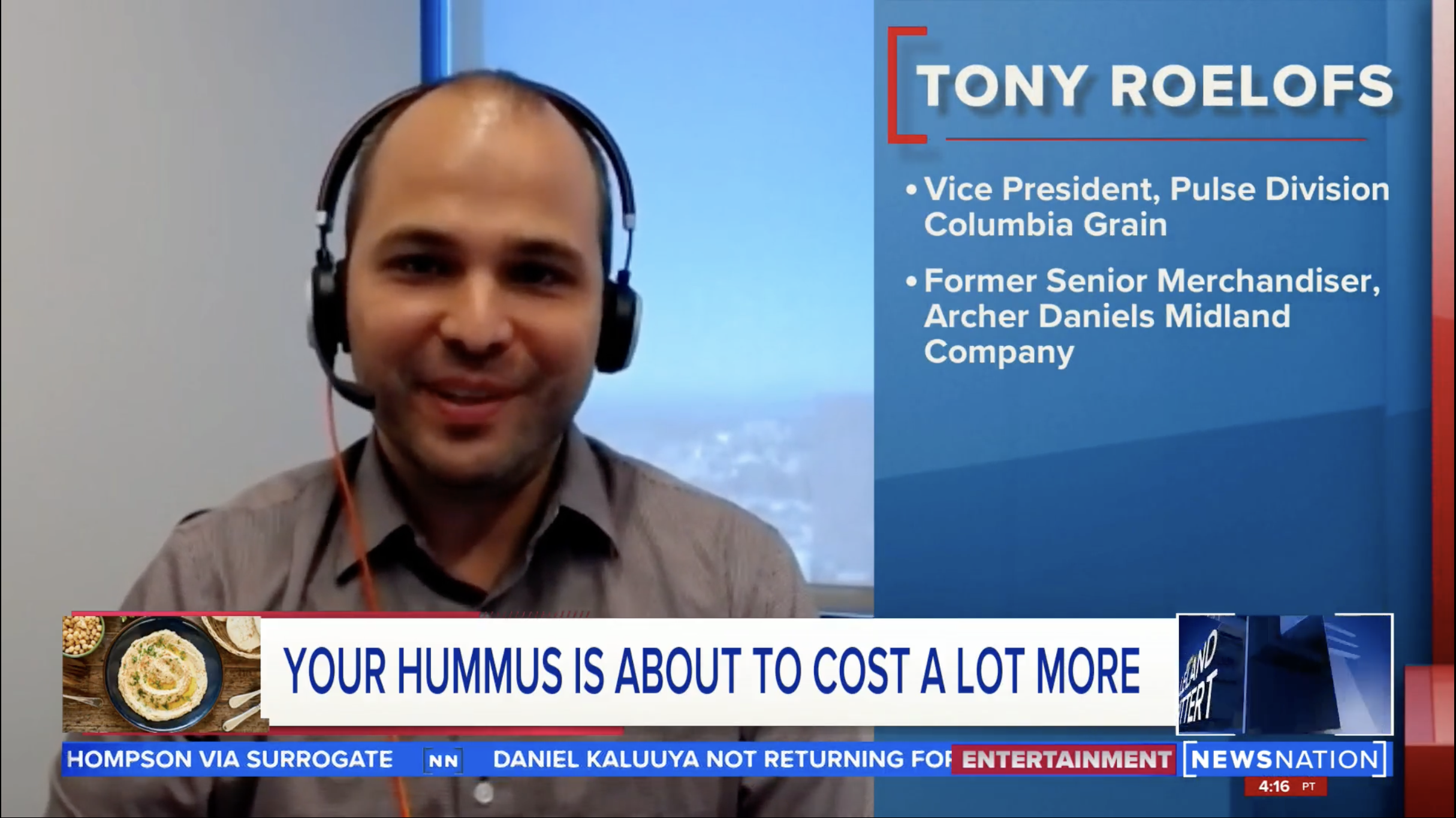 A new scholarship program, sponsored by Columbia Grain International (CGI), is continuing to better the communities they serve by supporting the academic growth of its employees and their immediate families. Established by CGI President and CEO, Jeff Van Pevenage, the Columbia Grain Annual Scholarship Program is awarded to five individuals, including three of those hail […] It’s known as the chicken of the bean world, but the supply of America’s favorite superfood is slowly flying the coop due to extreme drought conditions. However, an industry leader said there is no need to rush to the market for your favorite hummus. There will be plenty of chickpeas abound for those curries, salads, […] 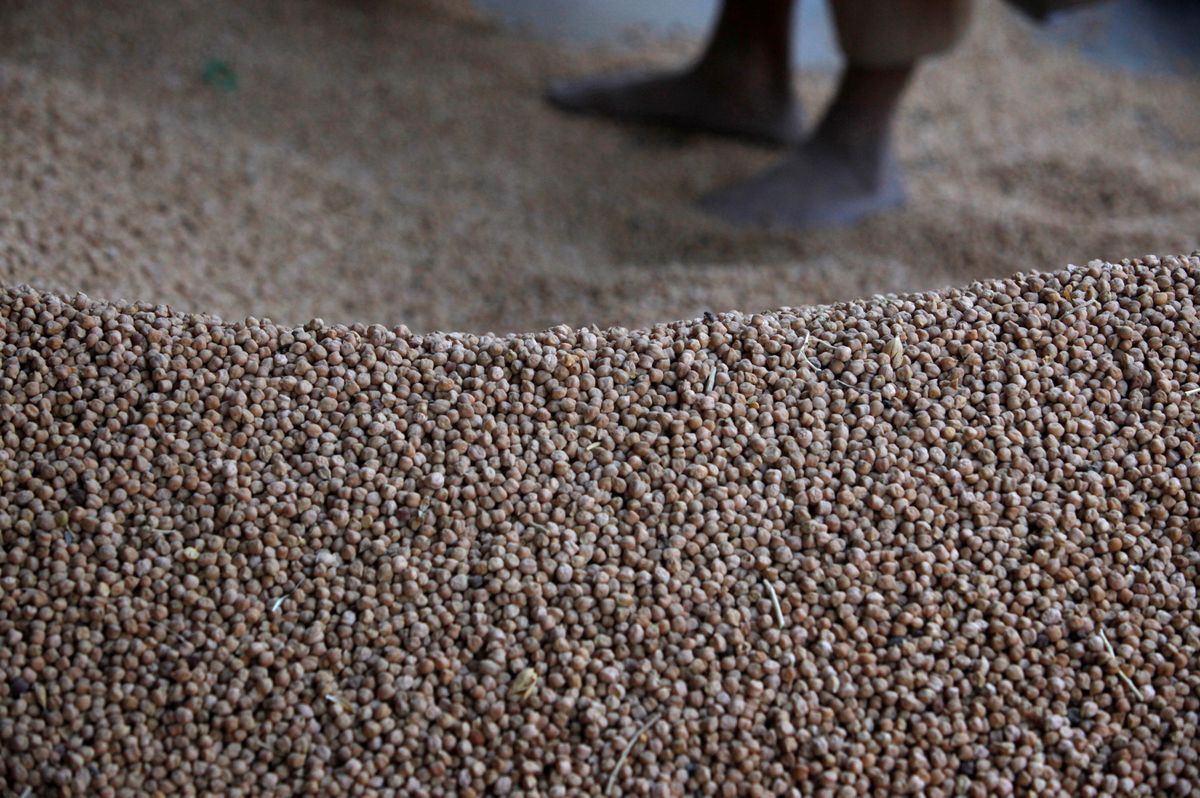 Global supplies of chickpeas, the main ingredient, could dip as much as 20% this year, according to data from the Global Pulse Confederation. Weather and war have hurt supplies of the protein-packed bean, driving up food prices and creating headaches for food manufacturers. Chickpeas are made into hummus, flour, soups, stews and curries. While they […] 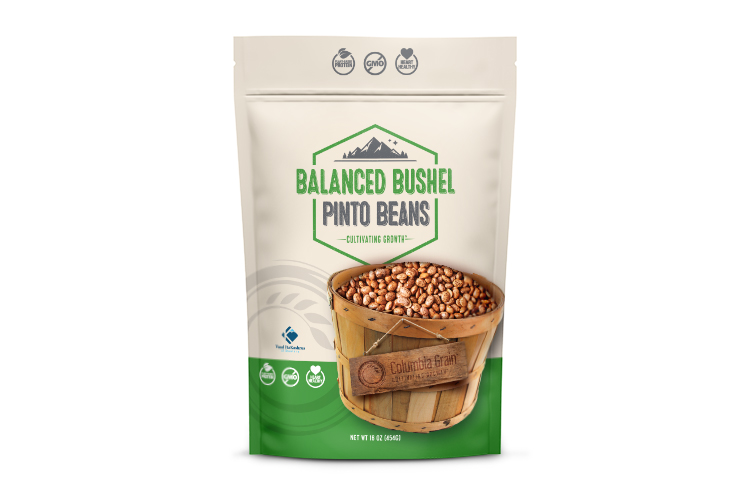 The U.S. grain industry continues to monitor the disruption of grain movement out of the Black Sea region because of Russia’s invasion of Ukraine and what it means for commodity markets moving forward. Kurt Haarmann is Grain Division Senior Vice President for Columbia Grain International (CGI) and says it’s a very volatile time for everyone involved. […]

In Celebration of World Pulses Day on February 10th, Columbia Grain International Nourishes and Educates on a Local Level with its Community Giving Meals